What you didn’t know about Orange trees 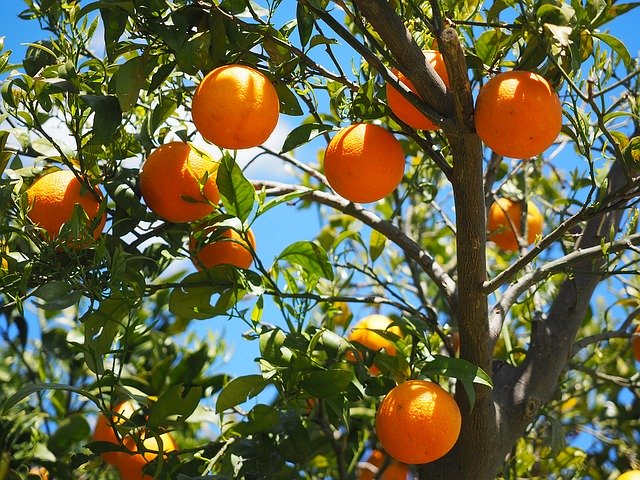 There is no doubt that the orange is one of the most popular fruits in the world. It is common knowledge that the fruit contains a high level of vitamin C and is high in folate and fiber. The orange is a healthy popular snack. However, besides those facts, we do not know too much about the orange tree. Here are some interesting facts regarding the orange tree.

History of the Orange

It is believed that the orange tree was first grown in China. They found the earliest mention of the orange trees in ancient Chinese manuscripts dating around 2200 B.C. Europeans who were out trying to establish trade routes and discovered the citrus fruit. They took them back to Europe. Around 310 B.C., the orange tree was being established in Europe. It was Christopher Columbus who brought the fruit to America in 1493. They credit the earlier Spanish explorers with planting orange trees in Florida. This was sometime between 1513 and 1565.

Here’s also a quirky little video of what came first: the color or the fruit.

The Superstitions Of The Orange And Its Blossom

Orange trees have the capability of producing over 60,000 of their sweet-smelling blossoms. However, only 1 percent of those blossoms produce an orange. There are a lot of superstitions that surround the orange and its blossom. The ancient Japanese believed that the orange blossoms were a representation of chastity. The Saracens believe, however, believed the opposite. They believed that the blossom was a symbol of fruitfulness. Arab women believed that the essence would remove the grey from their hair. Kings and queens from all over treated the orange like it was gold. They would grow protected indoor gardens. Even Nostradamus wrote a how-to on how the blossoms and fruit can make skincare and cosmetics. Even the ancient gods valued the fruit. Hesperides was assigned guarding the fruit because it was considered one of the primary foods eaten by the ancient gods and goddesses. However, Hercules stole the fruit away from Hesperides. 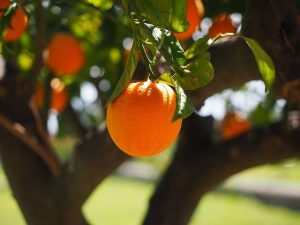 Orange trees have a long life span. Most trees easily live 50 years old, and many trees live to be 100. Container trees have a shorter life span than the trees planted in the garden. Though having that long life, it is important to give them proper care. These trees are a bit fussy about their care. First, they dislike the cold. The mandarin orange particularly needs to be kept warmest out of all the different varieties. Orange trees need to get the full sun and need to be planted in well-drained soil. The younger trees need more water than adults, but it is important not to over water. This could cause rot and disease.